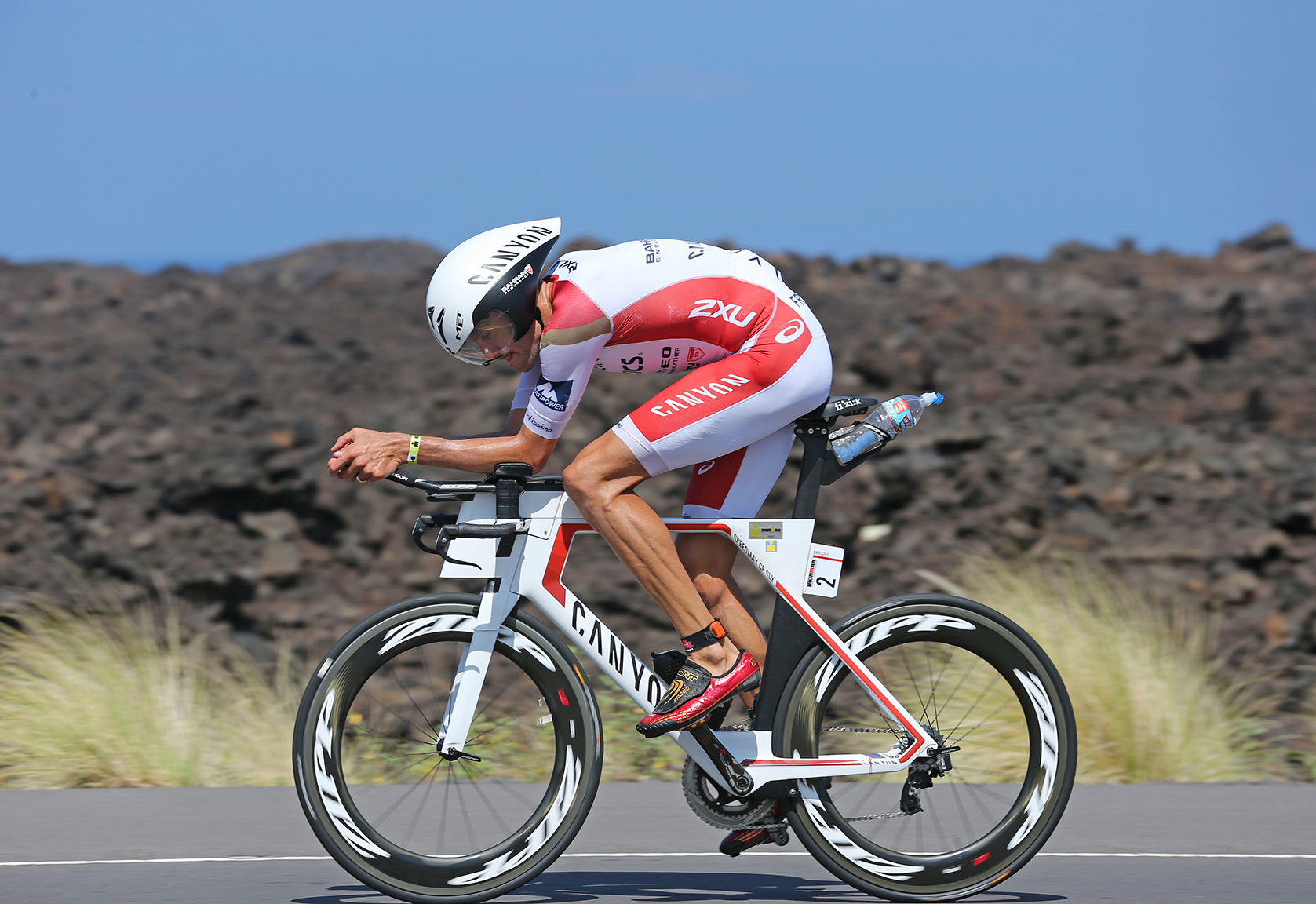 Last year I wrote a little script to pull split data from the Ironman World Championship results web page so that I could visualize and tabulate split data for multiple athletes. I was interested to see how my athletes paced the race compared to their key rivals, but also, more generally, how the pacing strategy of guys/gals that do well at Kona at all levels from pro to AG differed from the bulk of the field.

I’ve provided that script in the form of an interactive chart below so that you can play around with it and see how these differences in pacing strategy played out for yourself.

You can select any age group category winner from the dropdown and click submit to see how the pro’s and lead age groupers raced with respect to the average of the field, or if you raced yourself, you can type in your name (as listed on your Ironman results) & the name of any of your key rivals, to see how your race pacing strategies compared (if you just want to see Jan vs the Age Group race, leave the other fields blank and just click submit)

If you want to zoom in to the run to see how your pace differed over the run miles compared to your key rivals (or Jan :-), click ‘Run’ to zoom in.

If you scroll down, you'll also see a table with actual speed values (in miles per hour) for each segment for Mr. Frodeno and any selected age group winners along with any other athlete whose name you entered. You will also see a '%' value that shows how much the speed deviated from the whole race mean for that split (with positive meaning that the athlete was x% faster than the mean for that section & a negative number meaning slower than the race mean).

A few quick thoughts of things that jumped out at me in terms of the pacing strategy of those who do really well in Kona vs the bulk of the field:

So, pacing priority one – bike easy enough to be able to lift effort for the run. However, within the bike, there are a few key sections where those who placed well ‘put the (relative) hammer down’ and distanced themselves from the field. You can see this in the gap between their lines and the mean line on the chart. When the gap is larger, this is an area that the pros or AG winners were going significantly faster than the rest of the race....

If you’re racing to win the pro race… swim fast, ride sufficiently aggressive early to establish good position, ride the climb strong enough to maintain position, make your move in that key stretch from Kawaihae to Waikaloa (or before if it’s a tailwind year) while making sure you save enough energy for a strong run to the finish.

If you’re racing to be at the front of the AG race…swim strong but not crazy fast (60-65min), bike aggressively for the first 30mi to get ahead of the traffic then settle in. Ride the climb strong to get the most speed bang for your power on a low air speed section of the course, ease up on the descent and hold pace back to town while making sure you save enough to run a really fast marathon.

If you’re racing mid pack – focus your day on being as efficient as possible early so that you can save energy for that run. Most of the field is jog-walking the marathon. If you can run it, you will make up a lot of time/places.

Whether you’re a pro or an age-grouper, If you want to race well in Kona, the bulk of an effective pacing strategy comes down to 5 simple words -- #BeStrongAtTheEnd.

Have a great race and….

I've updated my data set to include values from the 2016 results below. Same deal as above, if you raced on Saturday, enter your name along with any key rivals and click submit to see how your pacing strategy differed (& where you might have gained or lost time on key sections to your rivals or to Jan :-). Or, if you just want to see how the AG winners paced relative to Jan & the overall race average, you can just select an AG from the dropdown and click submit. You can also click 'Run' to zoom in on the run leg.

Overall, pacing strategies were similar to 2015 as conditions were somewhat similar (& typical) - headwind back into town, especially towards the later stages of the AG bike.In the pro race, Jan was clearly a little more confident following last year's win and started at a much more conservative output. A good 10% slower than last year for most of the first 30mi. Winds were light compared to a stronger tailwind in this section last year but, even in looking at the coverage, it was clear that Jan had far less sense of urgency to establish an early gap in this early section & was content to wait for Sebastian to burn a whole bunch of matches catching back up. Once he did, the pace was high for the rest of the bike, similar to last year. They climbed strong, at a similar pace to last year but then picked up the pace significantly (& distanced themselves again from the bulk of the field on the return. That 75-90mi mark from Kawaihahe to the fisheries (just beyond Waikaloa village) was particularly impressive, with an average speed of 27.5 mph - 30% faster than the race average on a section of the course that is rolling to say the least! Jan's very conservative early strategy came back to pay dividends in the run where he used this energy to break Sebastian and distance himself further from almost all rivals (except Patrick Lange - who is going to make for an exciting race in 2017! Wow!

In the Women's race, Daniela followed a similar strategy to last year, with an aggressive start to break the field (riding a very similar speed to Jan over the first 30!) and then not really backing off a whole lot from that point.

The age group men tended to follow their typical strategy of being even more aggressive in the early bike to get ahead of the traffic, with 40-44 winner, Dan Stubleski outpacing Jan by ~10% for the first 30 miles! The lead age groupers tended to ride the climb more aggressively than the mean and then held a strong effort on the way back to town. This aggressive early strategy was especially rewarded in the AG race this year as the winds picked up significantly and shifted to a straight headwind on the way back in at about 10am. The further along the bike course folks were at this point, the better they tended to do overall.

The female age group winners stuck to their trend of being strong in the back half, with a significant jump ahead of the mean in the second half of the bike & on the run.

With the faster swim times this year across the board, coupled with a significant jump in the headwind late in the AG bike, it was definitely a year where getting out strong ahead of that huge pack of 60-65min swimmers paid dividends, both in terms of less traffic to slow you up & less risk of touching wheels with said traffic, which seemed to be a big problem again this year.