How many watts did you put out on today's run?

A run power calculator for triathletes 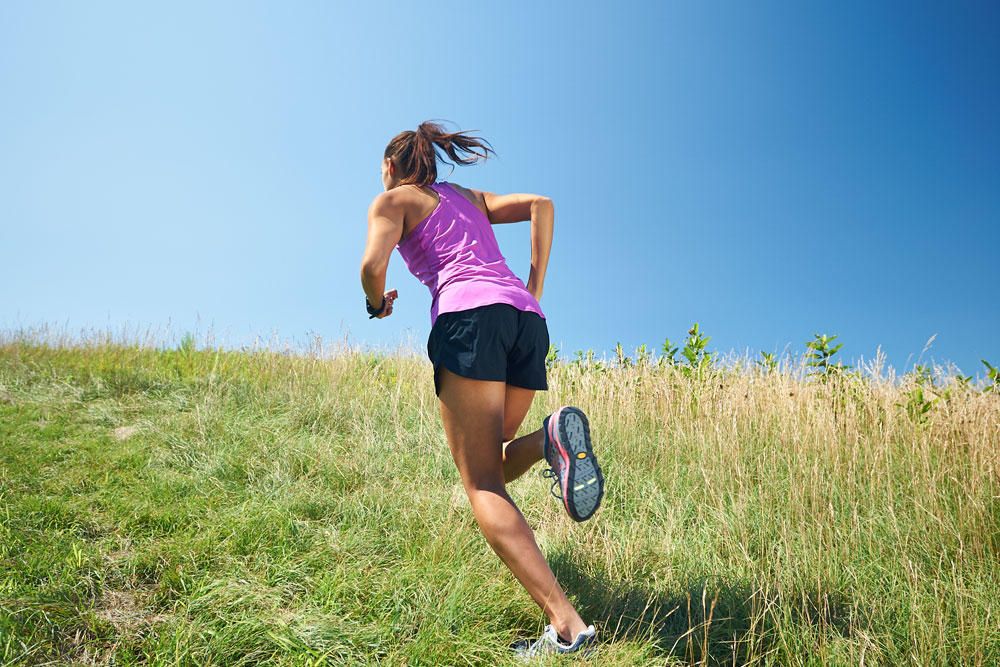 About 5 years ago, I built a little calculator that gives an athlete an estimate of equivalent bike power (in watts) for a given running pace. It's been one of my most popular calculators, especially so given the growth of 'run power meters' over those 5 years but with one obvious shortfall: It assumes a flat course! So, a much belated update: I've updated the calculator to include the option to input a course elevation gain.

Of course, there are many ways that you can use this tool in your training and racing. However, one of the most useful applications, in my experience, is in assessing race execution...

In my 'Energy Pacing Your Ironman' series, I talked about the importance of devoting more of your energy to the lowest air speed portions of the event, & there is no lower air speed portion than the run!

I've suggested that in order to get the most speed 'bang' for your energy 'buck' you should be putting out 10-20% more energy (per unit of time) in the run vs the bike portion of a triathlon (to account for the fact that less of this energy goes to overcoming drag on the run & more goes to pure forward speed!)

The calculator that I've provided below brings the bike and the run into a common unit (watts) so that you can assess how well you applied this 'back end loaded' race distribution.

To use it, simply plug in your weight (in kgs), your run FTP (optional - only if you want TSS and IF calculation), and a selected course or the distance of the run portion of the event, along with the elevation gain (in meters) and your run split time (in hh:mm:ss). It will then spit out the equivalent energy output (in bike watts) for your run.

Because this calculator compares apples to apples, i.e. it converts run output into the equivalent bike watts, you can compare directly how well your "run power" matches up to your bike power. This is distinct from some of the run power meters which, while useful in their own right, give very different bike v run numbers for a given fitness level.

By comparing directly, we can say that for almost all well paced 70.3 & Ironman events, your run power from this calculator should be greater than your (normalized) power on the bike due to the lower air speeds involved and the fact that a good chunk of power increases on the bike, especially on the flats are given up to increased drag rather than to forward propulsion.

The calculator is based on actual metabolic equivalencies between bike and run output from hundreds of lab tests that I've performed over the years, i.e. by comparing the average athlete's bike power and run pace for a given VO2 uptake, we can come up with a formula that best describes this relationship. Of course, this carries with it assumptions that you, as an athlete, are at least somewhat similar to my sample in terms of average economy numbers for both. If you are an athlete with unusually high economy on the run, you may be moving at a greater pace for a given (wattage) output than typical and vice versa. However, for the vast majority of competitive triathletes that I've tested, this model describes the pace/power relationship quite closely.

Hopefully you have as much fun as I do crunching the numbers on your relative 'run power' for some of your favorite routes. And, more importantly, hopefully you find it useful in refining your own pacing strategy for your coming key events.